The representatives of the institutions forming The European Network of Official Authorities in Charge of the Secret-Police Files gathered on the meeting in Berlin in December 2013 agreed to digitalize and to publish jointly online records from the multilateral meetings of the former communist state security services, beginning with records from the multilateral meetings of the lines responsible for “political-ideological subversion” and for foreign intelligence. During the next working meetings (the last one was held in April 2016 in Warsaw) the cooperating members of the agencies involved exchanged the information on relevant resources held in their archives and made arrangements to launch the joint on-line website containing the scans of abovementioned documents. The Institute of the National Remembrance (Poland) has agreed to host the scanned documents on its server.

The former state security services of the Soviet Bloc held a series of multilateral conferences, concerning the matters of interest of the “lines”, i.e. structures dealing with the detailed activities and categorized threats to the Communist rule. During those conferences, the KGB gave it’s inferior partners from the Soviet Bloc services the outline of situation (as seen by Soviet leadership) and the guidelines for future activities. The members of the satellite services delivered information of their own dealings, situation assessment, current threats and “countermeasures”. The main aim of those conferences was to enhance the Soviet-guided multilateral cooperation of secret services. 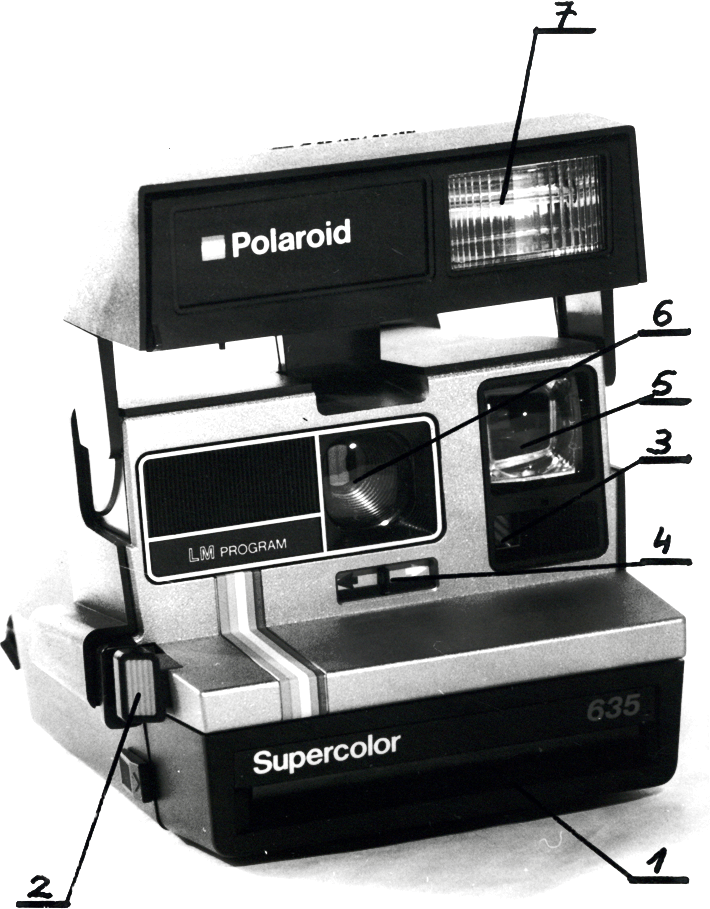